Proponents of legal marijuana in Washington, D.C. plan to make their case in front of the White House on Saturday by having a “smoke-in,” bringing with them a 51-foot inflatable joint.

Organized by DCMJ, a group for local marijuana activists, the protest will begin on April 2 with participants carrying the joint towards the White House. Then, at 4:20 p.m. they will begin “a mass-consumption of cannabis,” according to the DCMJ website. The consumption can include smoking, vaping, or eating, because DCMJ says, “Do you think the National Park Service will go after your brownies, gummies, rice crispy treats, or cookies? Doubtful.”

The protest is designed as a way to raise awareness about legalization and call out President Obama for being too quiet on the issue. “We’re tired of being ignored,” D.C. cannabis activist Adam Eidinger told Washington City Paper. “Since we’ve legalized here and 70 percent of the public voted for it, you don’t think [President Obama] could send a letter to DCMJ, any communication? Somehow the president has this sterling reputation on cannabis.”

The group also wants to reschedule marijuana’s drug classification, which is currently Schedule I along with heroin.

“[President Obama] smoked cannabis and became the president of the United States, and while he might think cannabis is a bad habit, does he seriously think it’s on par with heroin, nicotine, or alcohol?” DCMJ asks on its website.

As of February 2015, it is legal to possess small amounts of marijuana for individual use in D.C. and ingest it on private property. It is still a criminal violation to sell marijuana or possess more than two ounces of the drug. 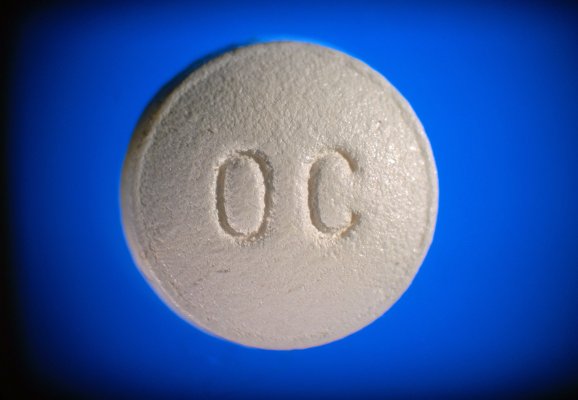 There’s a Way to Treat Opiate Addiction, So Why Isn’t It Being Used?
Next Up: Editor's Pick