If there’s one thing you can be sure of, it’s that thousands of people would jump at the chance to see the musical Hamilton for free. At least that’s what website Brokelyn is betting on with its April Fools’ joke aimed at Donald Trump.

In a post on the lifestyle and deals focussed website, Brokelyn claims that the cast of the Broadway musical phenomenon will put on a free show in Prospect Park in New York over the summer. To score one of the supposedly 7,000 free tickets available, the post urges readers to call a phone number. But call that number and instead of a Hamilton ticket office, you get connected to Trump campaign headquarters. (Luckily for Trump’s office, a recorded message first fields the call, so human operators won’t have to deal with the potential flood of ticket seekers.)

The author of the post tips their hat to the joke, saying “If you get an extra one, it sure would make America great again if you took us.” 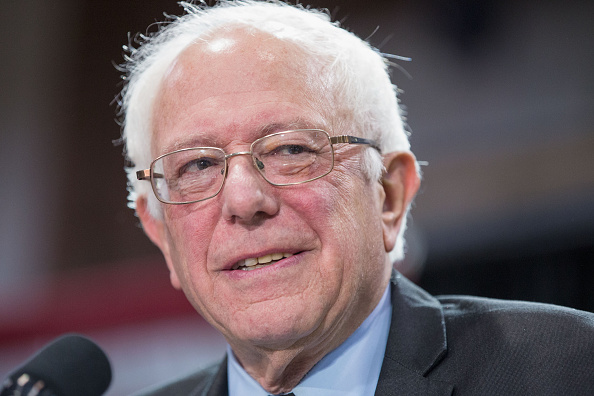