A retired lawyer, who fled the Nazis when she was growing up in Belguim, has sued Israel’s national airline for gender discrimination.

Eighty-one year old Renee Rabinowitz claims El Al airlines asked her to move after an ultra-Orthodox Jewish man complained that sitting next to a woman went against his beliefs, the Guardian reports. Rabinowitz is now working with the Israel Religious Action Center, which fights to end gender segregation enforced on behalf of ultra-Orthodox Jews.

“The man had no other reason to complain than my gender – and that’s unlawful discrimination,” Rabinowitz, who is also Jewish, told the paper. “It’s no different than if a person of another religion had said: ‘I don’t want to sit next to a Jew.’ And I don’t believe El Al would move a person in those circumstance.”

The company has insisted it did not engage in discriminatory practices, telling Rabinowitz’s lawyer in a letter that they had investigated the incident and flight attendants had made it clear she was not obligated to move. The airline said it had also offered the woman a $200 voucher toward her next flight.

Rabinowitz has said it is the principle, not the money, that matters to her. 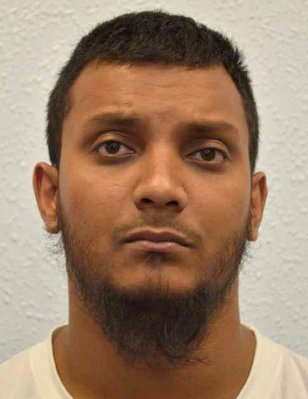 British Man Convicted of Plotting Attack on U.S. Military
Next Up: Editor's Pick