A British delivery driver with links to a suspected ISIS militant was convicted Friday of plotting a “terrorist” attack against U.S. military personnel based in England.

Junead Khan, 25, planned to stage a road accident with American soldiers before attacking them with knives and potentially detonating a bomb, Britain’s Metropolitan Police said after the verdict.

Junead Khan’s uncle, 23-year-old Shazib Khan, was also found guilty of planning to travel to Syria to fight alongside ISIS, according to the police statement.

The pair, both from Luton, north of London, were arrested in July last year and convicted on Friday… 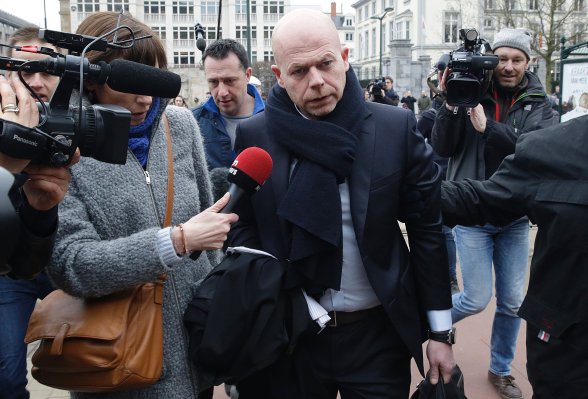 When Lawyers Choose to Defend the World's Worst Terrorists
Next Up: Editor's Pick