Prosecutors in San Francisco say the messages could be a sign that the department has deeper issues with prejudiced and anti-gay sentiments than previously believed. “This conduct is clearly a danger to the administration of justice and makes the work of San Francisco police more difficult,” said city district attorney George Gascón.

Gascón told the New York Times there were likely hundreds of criminal cases that needed to be reviewed for signs of bias given the new messages.

The messages were turned over as a part of a sexual assault investigation involving an officer. Several of the officers have already been punished for the messages; two have left the department.

This episode adds to the difficulties facing the already embattled San Francisco Police Department. The department is under federal investigation for the shooting of an unarmed black man in December. Local prosecutors are also reviewing several cases because of a string of similarly racist, homophobic messages that were exchanged among some officers. 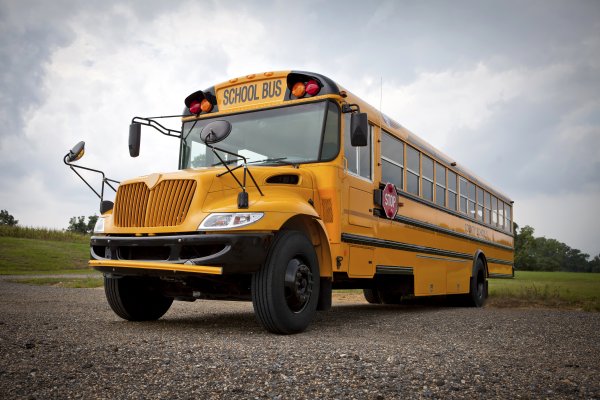 CIA Left Explosive Material on School Bus By Mistake
Next Up: Editor's Pick