The Mississippi Senate voted Wednesday evening to pass a religious freedom bill which some say could have sweeping anti-LGBT repercussions for the United States.

The Republican-dominated Senate voted 31-17 to pass the controversial bill, called the “Protecting Freedom of Conscience From Government Discrimination Act.”

The legislation says that businesses, social workers and public employees cannot be punished for denying services based on the belief that marriage is between a man and a woman or that “sexual relations are properly reserved to such a marriage.” It also protects individuals who believe gender is determined at birth. 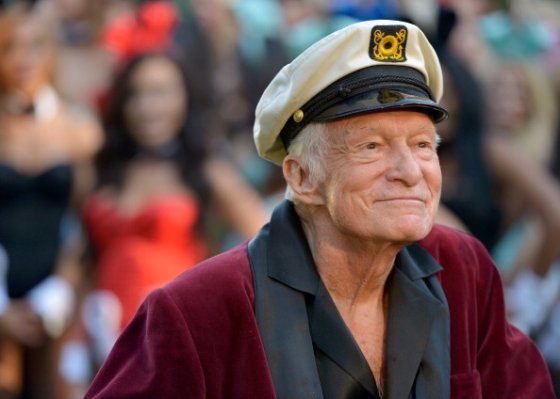 Hugh Hefner May Be Deposed in Bill Cosby Suit
Next Up: Editor's Pick