A San Francisco woman has been reunited with her missing cat six months after she was forced to evacuate her home due to an encroaching wildfire.

Middletown Animal Hospital shared the story of Nancy and her cat Muscat on Facebook on Tuesday, explaining that the two were separated during the Valley fire that engulfed large swaths of northern California in September. They’ve been back together since Nancy spotted her pet on the street on March 23. “She was driving close to her house and saw a cat that looked like Muscat so she stopped and he came to her,” the hospital wrote.

Read More: Dog Found Alive After Being Lost at Sea for 5 Weeks

Teresa Axthelm, an employee of the animal hospital, told KCBS that the reunion is an optimistic sign for others whose pets are still missing. “So many people are still looking for their pets,” she said. “Missing pets, dogs and cats. To give anybody some hope, it’s obviously a great thing.” 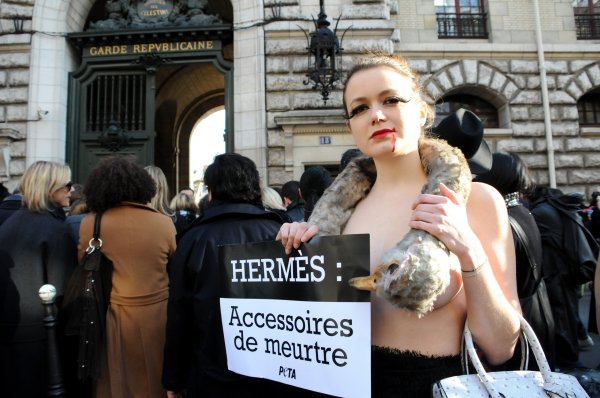