If it seems like everyone has seen John Oliver’s segment about Donald Trump on Last Week Tonight, it turns out that’s not so far from the truth.

A record number of people watched Oliver urge people to “make Donald Drumpf again.” “Drumpf” refers the the Trump family’s ancestral name. The clip has racked up 23.3 Youtube views and 62 million views on Facebook for a total of 85 million video views, CNN reports.

“This is a record for any piece of HBO content,” said an HBO spokesperson. The roughly 20-minute segment also accrued 6 million television views, which HBO determines using live and DVR viewership, among other measures.

Oliver had tried to ignore Trump, he said during the clip, as he knew the Republican frontrunner loved the attention. But giving in to political reality paid off for Oliver. His second most popular segment is about FIFA, and barely touched the Drumpf record with 12.5 million views. 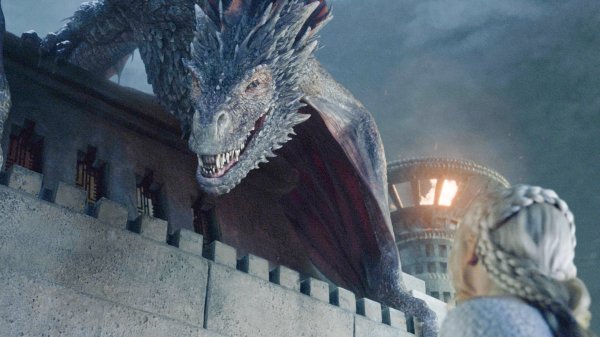 You'll Never Guess How Much It Costs to Make an Episode of Game of Thrones
Next Up: Editor's Pick