The combined effects of climate change, population growth and changing socio-economic conditions could drive widespread water shortages across Asia by 2050 and threaten the water supplies of more than 1 billion people, according to new research.

The study, published in the journal PLOS ONE, suggests that more than 1 billion people additional people across the continent will have trouble accessing a steady water supply by mid-century.

“It’s not just a climate change issue,” said study author Adam Schlosser, a research at the Massachusetts Institute of Technology, in a press release. “We simply cannot ignore that economic and population growth in society can have a very strong influence on our demand for resources and how we manage them.”

The factors driving water insecurity vary by location. Industrial growth due to rapid growth has the most effect in China while India is more vulnerable to population growth, according to the study. Climate change could have serious effects on water security throughout the continent. 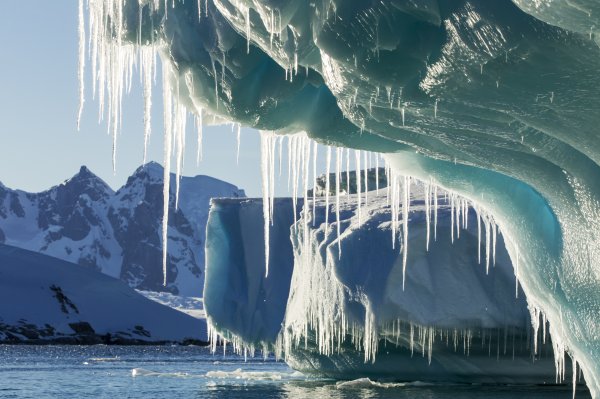 Antarctic Ice Melt Could Cause Dangerous Rise in Sea Levels
Next Up: Editor's Pick