Game of Thrones is one of the most expensive shows ever made on TV. And as the seasons go on—and those CGI baby dragons grow into fire-breathing, army-smiting pets—the price tag for each episode just keeps going up.

For season six, HBO forked over an average of $10 million per episode, according to a recent story in Entertainment Weekly. (That’s up from a reported $6 million a few years ago.) There will be 10 episodes of the fantasy show this season, which means HBO spent $100 million on this year’s show.

MORE: We Analyzed Every Second of the New Game of Thrones Season 6 Trailer

A good deal of that money likely went towards what the producers are describing as the largest and most epic battle scene that any TV show has ever attempted: The highly tactical confrontation will involved hundreds of human (not CGI) soldiers on the battlefield. It will rival the “Blackwater” episode from season two, according to EW.

Though a $10 million price tag for a TV show may sound excessive, it’s not unprecedented: The final season of Friends reportedly cost $10 million per episode (including the $1 million paid every episode to each of the six cast members), and the closest Friends came to a battle scene were arguments between Ross and Rachel about whether they were on a break. 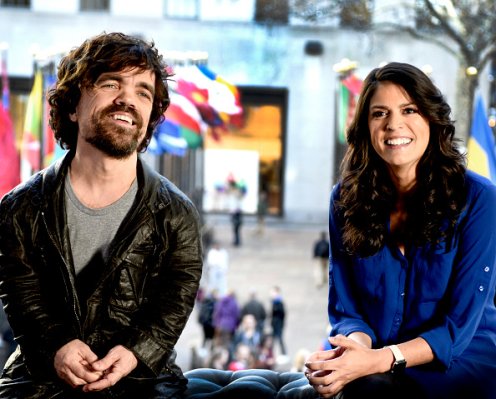 Peter Dinklage Talks Game of Thrones With Worst Fan Ever in These SNL Promos
Next Up: Editor's Pick