Peter Dinklage will host Saturday Night Live for the first time this weekend, but his fellow castmates don’t seem to know him as well as they think. In a series of promos for the upcoming episode, the 45-year-old actor talks Game of Thrones with Cecily Strong, a self-proclaimed “nerd” who apparently needs to brush up on the HBO drama. “So, you play Tyrone on ‘Game of Thorns,” she says to a wide-eyed Dinklage. “How has that been for the past 10 years?”

The episode will air on April 2 with Gwen Stefani as the musical guest. 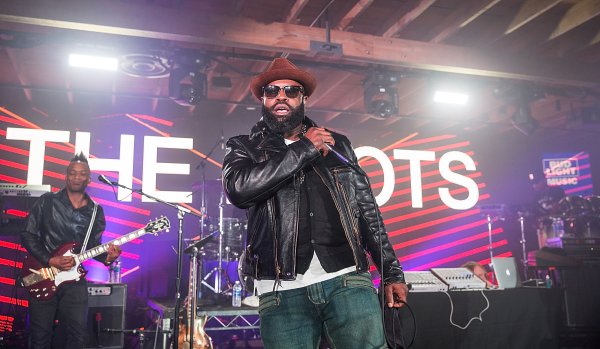 The Roots Pull Out of David Bowie Tribute Concerts
Next Up: Editor's Pick