The women plan to argue that they receive lower pay and less favorable working conditions than their male counterparts, despite bringing more attention to the sport in the U.S., the New York Times reports. A lawyer representing the players told the Times that female players make 40% of what their male counterparts earn. Players filing suit include co-captains Carli Lloyd and Becky Sauerbrunn, as well as Alex Morgan, Megan Rapinoe and Hope Solo.

“We have proven our worth over the years,” Lloyd told NBC’s Today show.

U.S. Soccer said in a statement it would negotiate a new collective bargaining agreement in 2017 that would address compensation with the players. “U.S. Soccer will continue to be an advocate on the global soccer stage to influence and develop the women’s game and evolve FIFA’s compensation model,” it said. 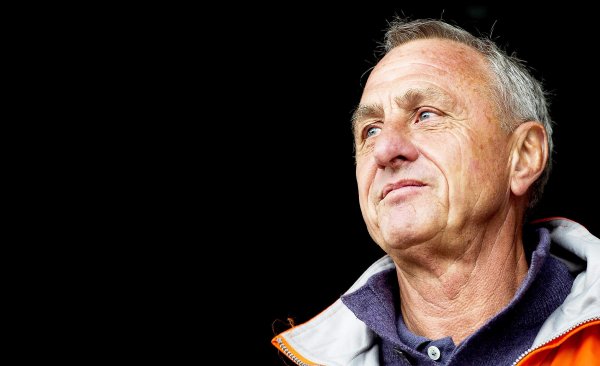