Broadway hit musical Hamilton is in hot water for posting a controversial casting call, according to reports.

The casting call sought “nonwhite men and women” for roles in the play, which is known for using black and latino actors to portray prominent figures in American history, the New York Times reports.

On Wednesday, the musical said that it would change the wording of its post to make clear that people from all backgrounds are welcome to try out.

However, according to the Times, the show’s producers said that they will stick to Hamilton‘s commitment to hiring diverse actors, adding that while they “regret the confusion” that has stemmed from the casting call, “it is essential to the storytelling of Hamilton that the principal roles, which were written for nonwhite characters (excepting King George), be performed by nonwhite actors.”

According to the Times, although the post caused controversy, it is not uncommon for Broadway shows to specify the race, gender and age range of desired actors.

Despite being common practice, human rights lawyer Randolph McLaughlin said that the advertisement was unlawful, as the show cannot promote its “preference for one racial group over another,” CNN reports.

“I don’t know how a producer in the 21st century can think this is OK,” he continued. “Even when the intention is obviously good, you can’t express racial preference. This is an issue we have been fighting for decades and it started for black people. Imagine if the casting call was for WHITES ONLY. Al Sharpton would have a picket line. Listen, Idris Elba might not be the best person to play James Bond, but he should certainly be allowed to audition for the role if he wants to.”

The Actor’s equity Association also reportedly amended the verbiage when the post was submitted to them, as they included the phrase “performers of all ethnic and racial background are encouraged to attend.”

However, according to a statement obtained by CNN, Hamilton producers maintain that their casting call was legal, and reiterated that racial preferences are made on the regular for certain productions.

“This adheres to the accepted practice that certain characteristics in certain roles constitute a ‘bona fide occupational qualification’ that is legal. This also follows in the tradition of many shows that call for race, ethnicity or age specific casting, whether it’s The Color Purple or Porgy & Bess or Matilda. The casting will be amended to also include language we neglected to add, that is, we welcome people of all ethnicities to audition for Hamilton.”

The casting call was updated and it reportedly kept the phrase “non-white actors,” but got rid of all capital letters. It also added the disclaimer that encouraged “performers of all ethnic and racial backgrounds” to audition, as well as notifying actors that they are not auditioning for the on traditionally white role of King George. 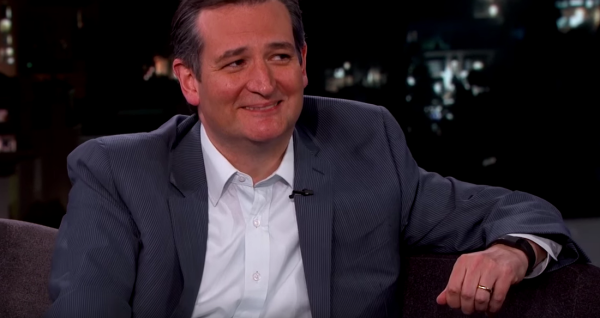