Members of the African National Congress demonstrate outside the Constitutional Court in protest over the parole granted to Janusz Walus, the killer of the anti-apartheid hero Chris Hani on March 14, 2016
John Wessels—AFP/Getty Images
By Mark Rivett-Carnac

South Africa’s Justice Minister Michael Masutha will appeal a judge’s decision to grant parole to the killer of Chris Hani, an anti-apartheid leader who was assassinated in 1993.

“The Minister believes that the honorable court erred in its judgment,” the justice ministry said on Wednesday, according to Reuters.

Earlier this month, a Pretoria court ruled that Janusz Walus could be freed within two weeks. The Polish immigrant has served more than 20 years of a life sentence. His co-conspirator, who provided the murder weapon, right-wing politician Clive Derby-Lewis, was granted medical parole last year.

Hani, a Communist Party member and a popular figure in the African National Congress, was shot in his driveway in 1993. His death came at a delicate moment in South Africa’s transformation into a multiracial democracy after decades of a brutal white-minority rule, sparking riots across the country. 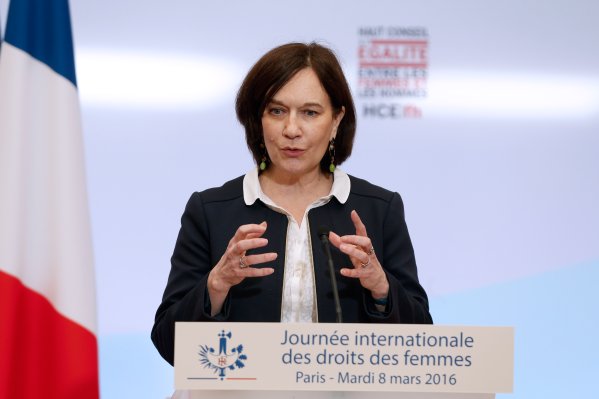