Kim Kardashian recently made waves with two nearly naked selfies that threw the Twitterverse into an uproar, sparking a debate over the 35-year-old mother of two’s decision to share the pictures. She responded to those who criticized her with a series of tweets followed by a post on her website defending herself against the outrage, and was quickly backed by a group of fellow famous names supporting her anti body-shaming message. One such celebrity was Emily Ratajkowski, who posted a nude photo of her own on social media in the days following the incident.

Read More: Kim Kardashian Launches Another Assault on the Internet with NSFW Selfie

Now, the two stars have posed together for a topless selfie that was shared on both of their Instagram pages Wednesday. “We are more than just our bodies, but that doesn’t mean we have to be shamed for them or our sexuality,” Ratajkowski captioned the photo.

The 24-year-old actress has previously spoken out about the importance of women asserting their sexuality. She recently penned an essay for Lena Dunham’s Lenny Letter in which she discussed her struggles with body image growing up. “The implication is that to be sexual is to be trashy because being sexy means playing into men’s desires,” Ratajkowski wrote. “To me, ‘sexy’ is a kind of beauty, a kind of self-expression, one that is to be celebrated, one that is wonderfully female.” 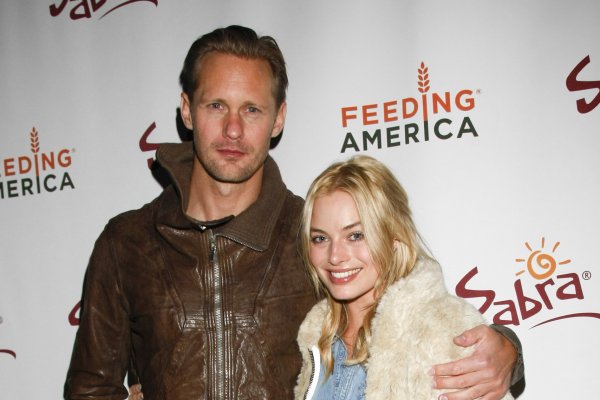 Why Margot Robbie Punched Alexander Skarsgard
Next Up: Editor's Pick