The Reuters/Ipsos poll found that 63% said torture should often or sometimes be used to get information; only 15% said it should never be used. Support was stronger among Republicans (82%) than Democrats (53%). These figures represent an uptick in torture support, which Reuters says has hovered around 50% in recent years.

Additionally, two-thirds of respondents believe it is very or somewhat likely that a terrorist attack will occur in the U.S. in the next six months. They feel especially concerned at airports and bus and train stations. 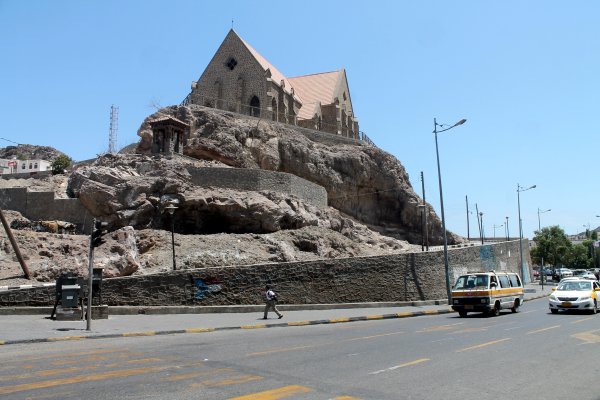 Archbishop Says ISIS Crucified a Priest on Good Friday
Next Up: Editor's Pick