Tidal Has More Than 3 Million Subscribers

Tidal’s lineup of big music exclusives appears to be paying off, albeit slowly. The streaming service announced Wednesday that it now has 3 million subscribers globally, one year after the service hosted a star-studded launch event featuring co-owners Jay-Z, Kanye West, Beyonce, Daft Punk and others.

Tidal is still far off from industry leader Spotify, which recently announced it has 30 million paying subscribers, and runner-up Apple Music, which has 11 million. But it still appears to be gaining users at a steady clip. Back in September the service had just 1 million subscribers.

The company’s unique ownership structure—more than a dozen major artists own an equity stake in the firm—has helped it nab some big exclusives. Rihanna’s new album ANTI was initially Tidal-only, and it was downloaded 1.4 million times within 24 hours. Kanye West’s The Life of Pablo remains a Tidal exclusive that you can’t even buy on CD or in the iTunes store. It was streamed 250 million times on the service in its first 10 days available. 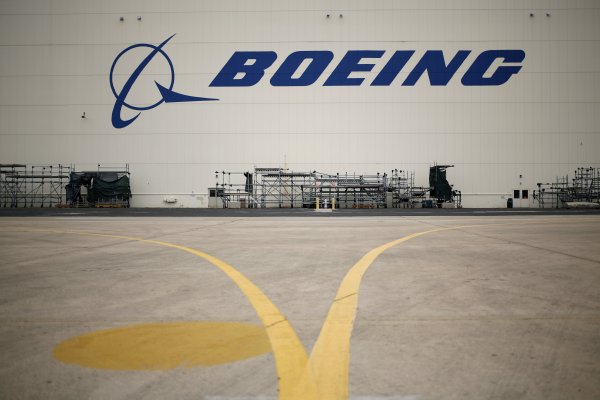 Boeing to Cut Thousands of Jobs
Next Up: Editor's Pick