Here’s a Wheel of Fortune pro tip from a guy who just walked away with $76,000 in cash and prizes: study up. Contestant Robert Santoli, who successfully solved a puzzle with only one visible letter, credited his success—captured in the above video—to careful preparation.

Santoli and his competition were notified ahead of time that the episode was going to feature a nautical theme, so he compiled a “list of possible puzzles and key words themed toward sailing, cruising, water and even fishing,” he explained to TapInto.net.

“There are websites that keep track of past Wheel of Fortune puzzles, so I did some research on previous weeks themed toward these things and wrote them down,” he said. “The show does sometimes repeat puzzles, especially themed ones. “Port & Starboard” had been used at least twice before my show … as soon as I saw that “Places” was the category, I had a hunch and then I saw four blanks, an ampersand and nine blanks, and my face just lit up.” 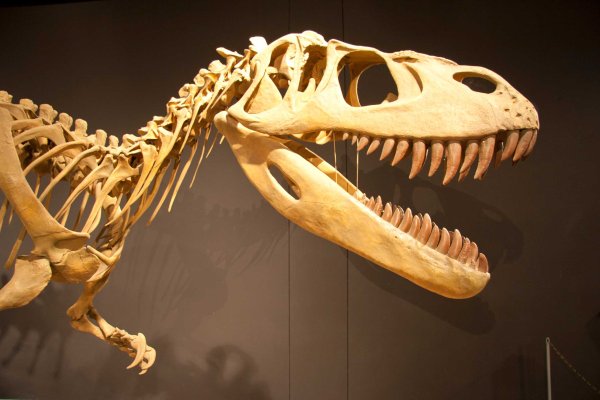 Watch This Radio Show Pull Off the Meanest Dinosaur Prank
Next Up: Editor's Pick