An English-language newspaper owned and published by China’s state-run People’s Daily has slammed the formation of the new Hong Kong National Party as both “a prank” and a manifestation of “illegal ideas.”

“Hong Kong independence is a fake proposition without any possibility of realization,” the Global Times editorial declared, before referring to the party’s members as “political hooligans.”

The Hong Kong National Party was launched on Monday by local activist Chan Ho-tin. He said that his organization was refusing to recognize the territory’s miniconstitution, or Basic Law, which, in its first article, refers to Hong Kong as “an inalienable part of the People’s Republic of China.”

While there are several pro-autonomy groups in Hong Kong that accommodate a spectrum of views, including full independence, the National Party is the first organization in Hong Kong’s history to be established with independence for the territory as its specific aim. As such, it courts the implacable wrath of Beijing, which has harshly suppressed calls for independence in Tibet and far western Xinjiang province, home to Turkic-speaking Uighur Muslims.

Despite that, interest in and support for independence in Hong Kong are growing, especially among a younger generation frustrated with the pace of democratic change. 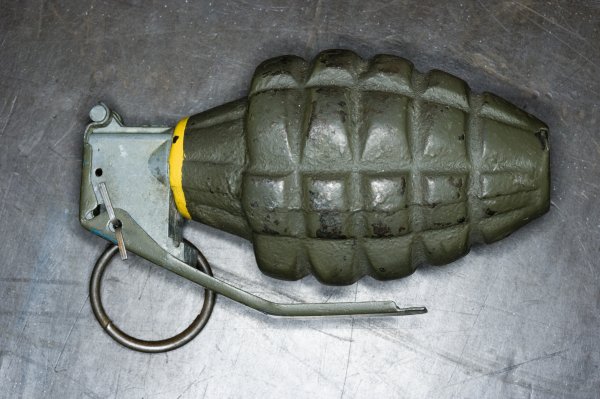 Indonesia: 4 Dead in Grenade Mishap
Next Up: Editor's Pick