A Connecticut woman called 911 to report a wrong pizza order and then urged a police dispatcher to help get her money back.

According to an audio recording obtained by NBC Connecticut, the customer can be heard complaining about how a Hartford pizza shop accidentally gave her a half-hamburger pie when she had ordered a half-cheese, half-bacon pizza.

The pizza shop told the network they would have replaced the pizza but the woman had eaten half of the pie.

The dispatcher explains that 911 should only be called for life-threatening emergencies before suggesting she take the issue up with the pizzeria. “That’s not a police matter, ma’am,” the dispatcher says. 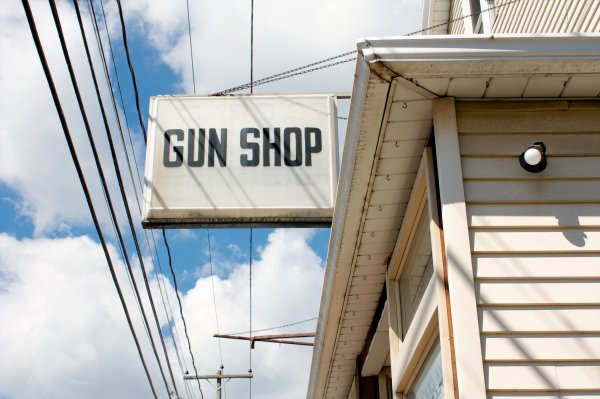