The first week of April, 1968, “will be remembered for a long time,” noted TIME publisher James R. Shepley in his introduction to the issue that followed it. It was not a risky prediction. On Mar. 31, President Lyndon B. Johnson had announced that he would not seek reelection. Days later, on April 4, Martin Luther King Jr. was assassinated.

Nearly 50 years later, few figures in American history loom as large as King. His life and death have come to define an era. But it was Johnson whose face appeared on the cover of that week’s TIME. (At that point, LBJ had more than a dozen covers behind him, and MLK had three.)

In that publisher’s note, Shepley explained the decision thus:

Inside the magazine, an essay contrasted the hope that Johnson’s decision would mean an end to the war in Vietnam with the sorrow—and violence—that followed King’s assassination.

It did not take long for the cultural impact of their stories to diverge. The steady rise in mentions of their names in books was almost parallel, with Johnson mentioned slightly more often, between the middle of the 1950s and 1967. After that, Johnson’s mentions start to decrease as King’s rose. In more recent Internet searches, especially around the yearly Martin Luther King Day observance, King is a much more popular topic than Johnson.

One explanation for the waxing and waning interest is that the subjects that made Johnson so influential at that particular moment are no longer the topic of heated discussion today. Racial and economic equality, meanwhile, has never stopped being the source of some of America’s deepest arguments. While King’s death did not make the cover, his life—even 48 years later—continues to make news. 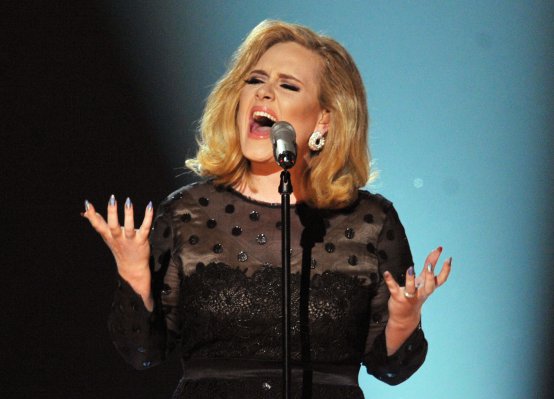 11 Wildly Popular Albums You Can't Get on Spotify
Next Up: Editor's Pick