Patty Duke, the film, TV, and stage actress who won an Academy Award at age 16 for her role as Helen Keller in A Miracle Worker, has died. She was 69.

Actor Sean Astin confirmed the death of his mom on a Los Angeles morning show.

Duke was the youngest actress at the time to earn an Oscar for playing Helen Keller, a role she originated opposite Anne Bancroft on Broadway. Her rising star resulted in an eponymous sitcom that was created by Sidney Shelton and launched in 1963. The Patty Duke Show lasted until 1966.

Duke worked constantly in films like Valley of the Dolls and TV shows like Night Gallery, Police Story, and Hawaii 5-0 while privately battling biopolar disorder, which was revealed in her 1987 autobiography Call Me Anna: The Autobiography of Patty Duke. She went on to advocate for the mentally ill by working with the National Institute of Mental Health and the National Alliance on Mental Illness.

Duke won three Emmys, one of which was for playing the role of Anne Sullivan in the 1979 adaptation of The Miracle Worker for NBC.

She is survived by her fourth husband, Michael Pearce, and her children Sean Astin, Mackenzie Astin, and Kevin Pearce. 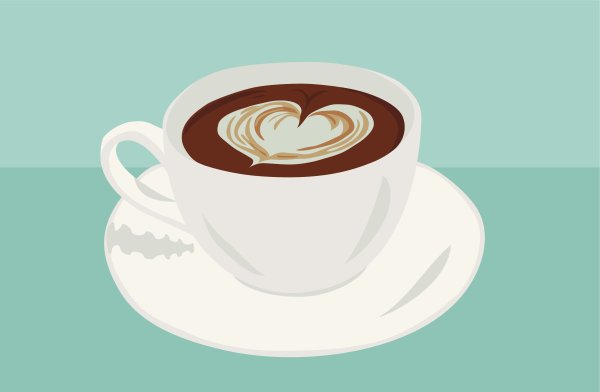 4 Proven Ways to Have a Better First Date
Next Up: Editor's Pick