Actress Sarah Silverman attends the SAG-AFTRA Foundation conversations with Sarah Silverman for "I Smile Back" at at SAG-AFTRA on November 23, 2015 in West Hollywood, California.
Vincent Sandoval—Getty Images
By Maggie Parker

It’s no secret that Sarah Silverman is a Bernie Sanders supporter—she wrote a March 9 essay for Lenny Letter saying as much. But in a new video released Monday on YouTube and Facebook, Silverman really lays it on thick.

Silverman says in the video that she was originally pro-Hillary Clinton but that her allegiances changed when Sanders entered the picture. “I’m not against Hillary, I just, I met someone I have more in common with, and his name is Bernie Sanders,” says Silverman.

What changed the comedian’s mind? The fact that Clinton takes money from big corporations and banks and Sanders doesn’t, she says. “With that he proved that what is right can also be possible.”

The clip has been viewed more than 11 million times since it was published yesterday. 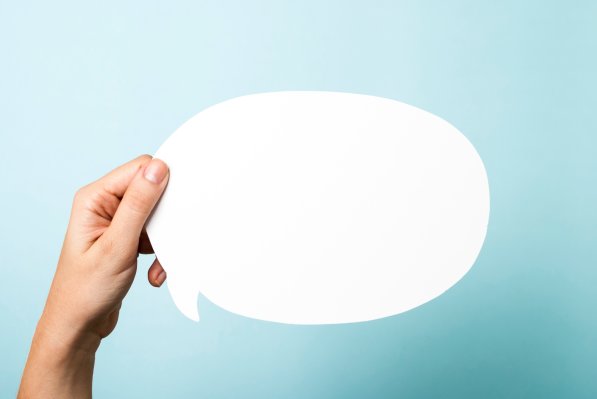 6 Questions You Should Ask During Job Interviews
Next Up: Editor's Pick