What do you do to celebrate the 400th anniversary of William Shakespeare’s death? If you’re musician Rufus Wainwright you release an album based on the legendary poet’s work.

“Recording this album has been a marriage made in heaven,” the singer recently said in a releaseannouncing the album. “It combines my love of classical music with my love of pop music. It’s literally historically fun.”

Going outside the box is nothing new for Wainwright who in 2009 composed his own opera, Prima Donna and this June will return to New York’s Carnegie Hall for the second time to restage Judy Garland’s famous concert from April 23, 1961 for the second time.

Above you can hear “When in Disgrace with Fortune and Men’s Eyes (Sonnet 29)” featuring Welch. 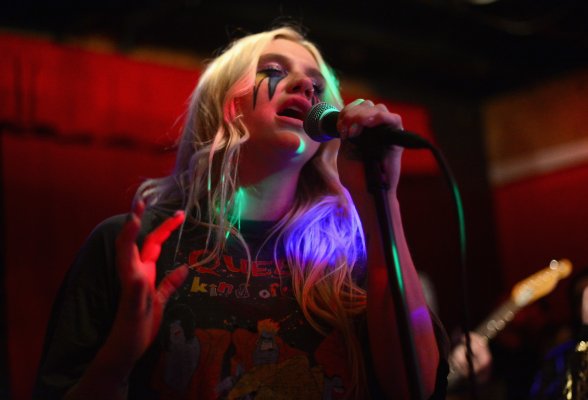