Opera-loving Supreme Court Justice Ruth Bader Ginsburg will take to the stage in July in a production of The Merchant of Venice, ABC News reported. Ginsburg’s acting talents will be put to a test in her cameo as a judge in the play’s trial the Venetian Jewish moneylender, Shylock.

Ginsburg has made multiple documentary and talk show appearances, and is by no means a Shakespeare novice. She recalled to Politico her many on-stage appearances at the Shakespeare Theatre, most notably as Dick the butcher in Henry VI, in which she recited the infamous line: “First thing we do, let’s kill all the lawyers.”

Ginsburg’s love for theater has recently come into the spotlight after the death of her friend and fellow Supreme Court Justice Antonin Scalia. Opera was one of the mutual interests they celebrated outside of the courtroom. 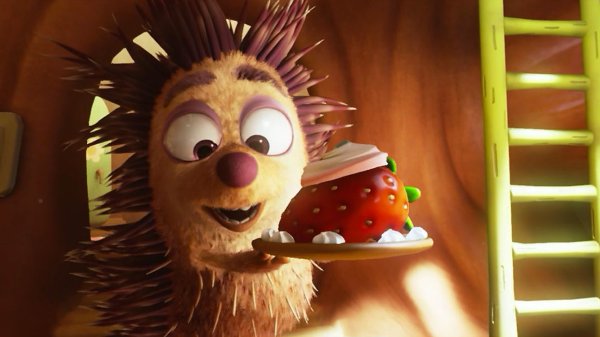 Watching Movies in Virtual Reality: Wow! Followed By a Why?
Next Up: Editor's Pick