The Cast of The Nanny Reunited For a Birthday Celebration

“An evening with the mother in law! Happy Birthday, Renee!!” Shaughnessy posted to Facebook alongside a photo of himself next to the Oscar-nominated actress and his onscreen Nanny wife, Drescher.

The cast of The Nanny, which ran on CBS from 1993-1999, also partially reunited several times on the set of Drescher’s TV Land Series, Happily Divorced. Taylor had a recurring role, while Shaughnessy guest-starred.

[Fran Drescher] is one of the most loyal people in the business,” Shaughnessy told TV Guide of working on Happily Divorced at hisNanny costar’s request. When I called to congratulate her on the pick-up, she said I would have to come on and do a show…It’s nice to reconnect on Happily Divorced — just this once though.” 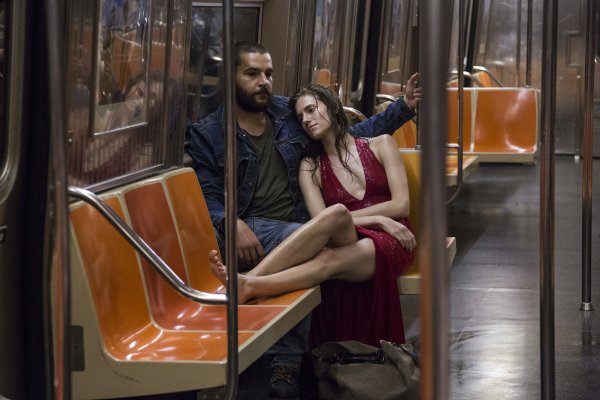