Why did the koala cross the road? It sounds like the beginning of a joke, but it does happen sometimes in parts of Australia. In fact, new video shows one of these mischievous marsupials temporarily halting traffic on a highway over the weekend.

Facebook user Mike Phipps of Noosa Head, Queensland, uploaded video of a koala scampering by a row of cars that appear to have been ground to a halt on the Brisbane Valley Highway. Footage of the incident has been viewed more than 2.3 million times and has been shared more than 5,100 times since it was first posted on Saturday.

“It was only after a police officer arrived and guided the koala into a tree off the side of the road that traffic resumed,” according to Facebook. 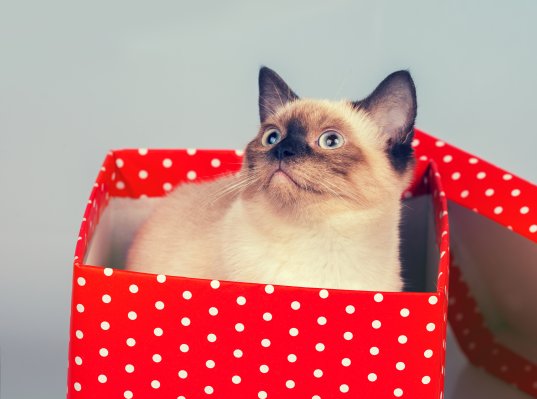 Woman Accidentally Mails Her Cat
Next Up: Editor's Pick