A Texas demolition company that accidentally tore down the wrong house last week has apologized for the error, which the company had blamed on Google Maps.

Billy L. Nabors Demolition said it was “deeply sorry” for the company’s mistake, which left homeowners Lindsay Diaz and Alan Cutter with no house. A worker for the demolition company had said Google Maps led the company one block in the wrong direction, to Diaz and Cutter’s tornado-damaged duplex in Rowlett, Texas, according to WFAA.

“As an organization we have acknowledged and accepted our mistake since the beginning. We are devastated that a series of unfortunate events led to something like this and are deeply sorry that this happened,” the company said Monday in a statement issued to TIME. “It was never our intent to place blame on anyone during this devastating situation and are distraught that anyone felt otherwise.”

The company said it is “moving forward to make things right” and has reached out to the affected homeowners. “It’s hard for me to sleep. It’s all I think about,” Diaz told USA Today. “They promised to help and to make it right. My advice to them is to come through with that.”

Billy L. Nabors Demolition responded after the accident was widely reported, prompting thousands on social media to call for the company to apologize on Facebook, the newspaper said. 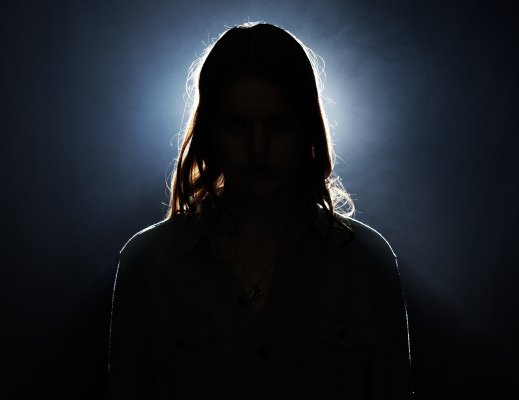 Why Daughter of Mom Found After 42 Years Won't Talk to Her Again
Next Up: Editor's Pick