A special education teacher in Georgia faces a charge of second degree cruelty to a child after she allegedly pushed a 4-year-old special-needs student to the ground in an incident that was caught on camera, PEOPLE confirms.

A spokesman for the Tift County sheriff’s department tells PEOPLE that Karolynn Amelia Stripling, 71, turned herself in Friday and was released on bond that same day.

The spokesman confirms she was charged with felony child cruelty.

The alleged incident happened at the Tift County Pre-K Center in Tifton, Georgia, on March 17, according to local media reports. The video appears to show Stripling kneeing a boy in the back, causing him to fall.

Stripling, who officials said had worked for the school system for more than 20 years, resigned the next day, reports WALB-TV.

Tift County Schools officials said the boy was not hurt, and that they reported the incident to the Division of Family and Children Services.

The sheriff’s spokesman did not know when Stripling might appear in court. 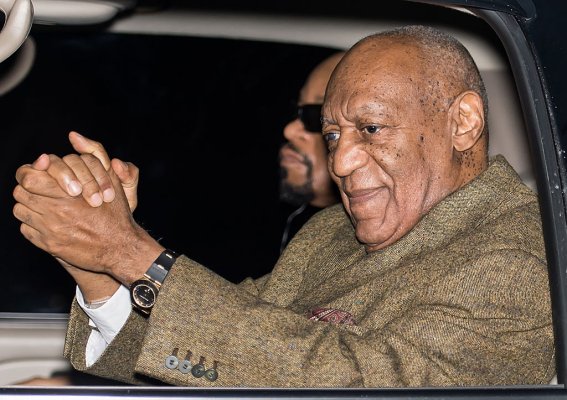