Several women who have accused Bill Cosby of sexual assault are outraged that a new national museum celebrating black history will recognize the actor’s work without mentioning the dozens of allegations against him.

The small exhibit at the National Museum of African American History and Culture will showcase only his accomplishments, including a few objects that recognize Cosby’s work in the entertainment industry, when it opens on the National Mall in Washington, D.C. in September, the New York Times reports.

At least three women who have accused Cosby of assault told the Times they didn’t think he should be celebrated by the museum.“If they just speak about the contributions, there will be this enormous presence that is not talked about,” Patricia Leary Steuer, one of Cosby’s accusers, told the newspaper Saturday.

The museum said in a statement posted to Twitter that the exhibit did not focus on Cosby, but that he was just one of many figures being featured:

Cosby has denied the allegations against him. 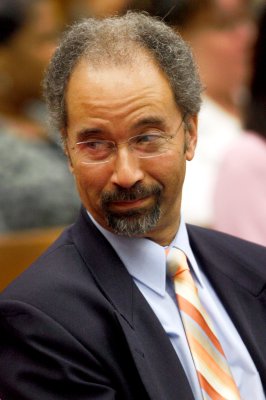