Pakistani women mourn the death of relatives after a bomb blast in Lahore, Pakistan, on March 27, 2016
Arif Ali—AFP/Getty Images
By Rishi Iyengar

Terrorism shook the world for the third time in less than a week on Sunday, with a suicide bombing that killed 70 at a park in Lahore, Pakistan, prompting a global outpouring of grief and solidarity.

Global heads of state, leaders and prominent personalities joined thousands of others in extending their thoughts and prayers to the tragedy-stricken South Asian nation.

Translation: “Following the attack in Lahore, Pakistan, I express to the people of Pakistan the solidarity of France in these painful moments.”

Translation: “Indonesia strongly condemns the bomb attack in Lahore. Terror in any name cannot be justified. Deep condolences to the victims and people of Pakistan.”

The victims were also mourned by other notable voices from around the region, like Indian tennis star Sania Mirza and Nobel Peace Prize–winning education activist Malala Yousafzai. Mirza, who is married to Pakistani cricketer Shoaib Malik, termed the attack “disgusting,” while Yousafzai said she was “devastated by the senseless killing of innocent people.”

Thousands of netizens added their voices to the chorus of sadness and anger, even as hundreds of others reportedly thronged Lahore hospitals to donate blood for the more than 300 injured by the bombing. Many of them used the hashtag #PrayForPakistan.

The Lahore attack comes just days after coordinated attacks in Belgium’s capital city Brussels killed more than 30 people on Tuesday and injured almost 200 others and a suicide bomb at a soccer stadium near Baghdad killed 41 people and wounded 105 on Friday. 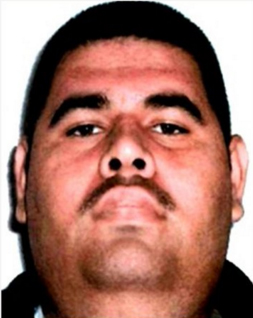