Oklahoma Is Now as Much of an Earthquake Risk as California

A new federal map released Monday shows parts of Oklahoma are now as seismic as parts of California and Alaska, long the nation’s leaders in earthquakes, and for the first time includes man-made earthquakes.

The U.S. Geological Survey’s new earthquakes hazard map, which helps states and government officials determine insurance rates and building codes, is in part a reaction to the historic increase in seismic activity in Oklahoma. Last year the state experienced almost 900 3-plus magnitude earthquakes; in 2007, it recorded just one. On earlier USGS maps, Oklahoma was a seismic afterthought.

Scientists say Oklahoma’s surge in quakes is due to the injection of billions of barrels of salty wastewater that have come to the surface during oil and natural gas exploration. The water’s injection back into the earth has put pressure on the state’s fault lines, leading to quakes that have damaged homes, schools and other structures. Oklahoma has thousands of disposal wells, including a heavy concentration in the state’s northwestern and central regions, where most of the earthquakes are occurring. Ten of the state’s 12 most powerful quakes have struck since 2011.

For years, state officials refused to acknowledge a link between the quakes and the energy industry. However in recent months, the Oklahoma Corporation Commission, the industry’s regulator, has issued a series of orders to oil and gas companies to limit wastewater volumes in the most seismic parts of the state. Several ongoing lawsuits are also seeking to stop disposal well activity.

The USGS has traditionally released an updated hazard map every six years based on 50-year forecasts. But USGS officials say that due in part to the spike in earthquakes in Oklahoma, they now plan to issue a new map every year based on one-year projections. 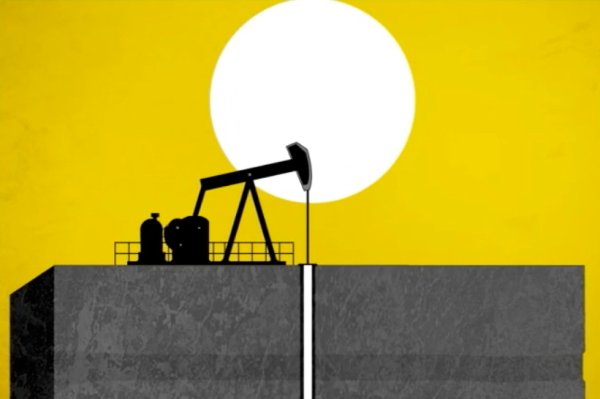 Humans Created an Earthquake Crisis. Here's How
Next Up: Editor's Pick