Facebook has apologized for sending out security-check notifications to users across the world Sunday after a bomb blast in Pakistan killed dozens of people.

The site turned on its feature that urges Facebook users to connect with friends and family during disasters and let them know if they’re safe. However, many took to social media to say they were nowhere near the explosion in the eastern Pakistani city of Lahore, which has left at least 44 people dead and more than 90 wounded.

The notification says, “Are you OK? It looks like you’re in the area affected by [the explosion]. Let friends know that you’re safe.” Facebook said some users accidentally received the message. “We have activated Safety Check in Lahore. We apologize to anyone who mistakenly received a notification outside of Pakistan and are working to resolve the issue,” a company spokesperson said in a statement to TIME. 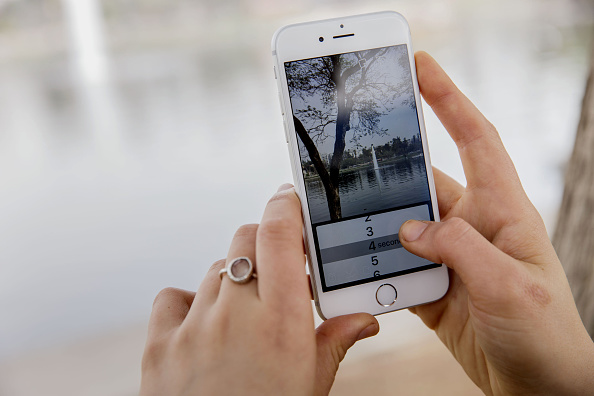 Here’s How Much Time Snapchat Users Spend on the App
Next Up: Editor's Pick