Higher concentrations of the plastics chemical BPA in a pregnant woman’s system could increase the likelihood that her baby is born premature, according to a new study.

Researchers at the University of Texas Medical Branch at Galveston looked at blood samples from pregnant women who were admitted to a hospital for delivery, as well as amniotic fluid from the fetus. They found that women who had higher levels of BPA in their bloodstream were more likely to have a preterm birth than women who recorded lower levels. BPA is found in the coatings of various food containers and be consumed when the chemical is released into the food during heating. The study is published in The Journal of Maternal-Fetal & Neonatal Medicine.

It’s suggested that BPA can cause abnormal inflammation that can contribute to problems during pregnancy. “During the past decade, there has been an increasing appreciation of how exposure to industrial chemicals in widespread use may increase the risk of adverse pregnancy outcomes,” the authors write.

More research is needed to understand the link, especially since the researchers’ study size was small, but the study authors point out that nearly all women have some level of BPA exposure. Prenatal exposure to BPA has also been associated with lung complications and behavioral issues. There are alternatives to BPA products, and whether these alternatives are indeed healthier is still under investigation. 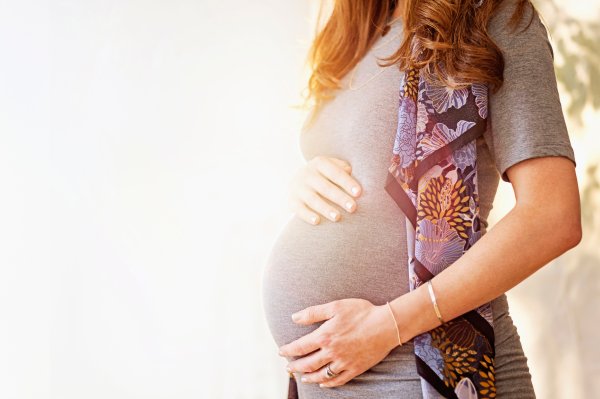 Many Women Who Quit Smoking When Pregnant Start Again Later
Next Up: Editor's Pick