Although The Walking Dead has been teasing the introduction of the villainous Negan for quite some time now, he has yet to make an appearance on the AMC drama. But a new trailer for the season six finale of the show gives fans their first glimpse of the big bad guy and his infamous weapon of choice, “Lucille,” a barbwire-covered baseball bat.

The promo for “Last Day on Earth” was released by Fox Netherlands and hints at the inevitable confrontation between the Rick Grimes-led Alexandrians and Negan’s Saviors. At around the 19-second mark, viewers can see a shot of the character — who will be played by Jeffrey Dean Morgan — from the back.

Robert Kirkman, the series’ executive producer, recently told Entertainment Weekly that Negan will be the catalyst for a dark turn in the already brutal show: “Negan is kind of an atomic bomb that’s going to be dropped on the show, and the show will probably never be the same after that. So buckle up, I guess?”

The next episode of The Walking Dead, “East,” will air on AMC on Sunday at 9 p.m. EST. 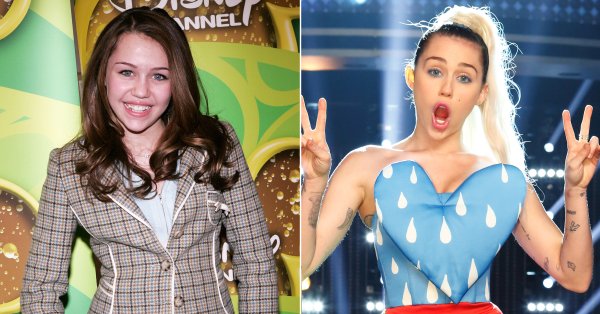 See the Cast of Hannah Montana Then and Now
Next Up: Editor's Pick