The bookseller who mysteriously disappeared from Hong Kong in December returned to the territory on Thursday. But in the latest turn in a case that has both baffled and frightened the people of supposedly autonomous Hong Kong, local media said on Friday that Lee Bo, 65, had gone back to mainland China within 24 hours, Agence France-Presse reports.

Hong Kong’s police force said in a statement that officers and immigration officials had met with Lee on Thursday. He “did not provide thorough information about his last departure,” but insisted “it was not an abduction,” it said.

When he disappeared in December, Lee — who held a British passport that he has renounced — did not have travel documents with him, raising fears that he had been kidnapped by Chinese agents. That would be a clear overstepping of China’s guarantee that Hong Kong’s judicial system would remain independent after Britain handed over sovereignty of the territory in 1997.

Like two of the other booksellers who had previously returned to Hong Kong before re-entering mainland China, Lee asked police to drop his missing persons case.

Lee told reporters, who tailed him to the border, that he and his wife were planning to pay respects to his ancestors there, and also seek medical care for his autistic son, AFP said. “The problems have been solved,” Lee said of the case against him and the other booksellers. 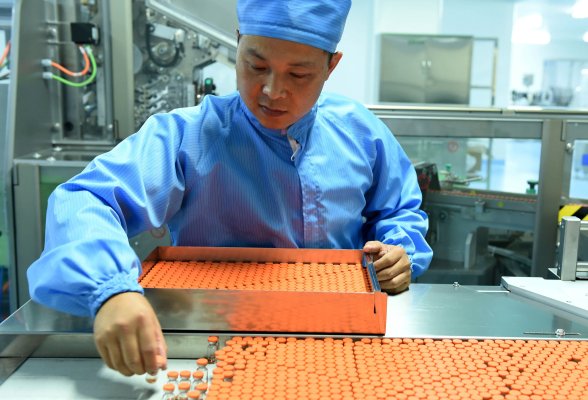 Anger Builds Over China Vaccine Scandal
Next Up: Editor's Pick