Lost Concert to Touch Down in Los Angeles

We have to go back… at least for the music.

Lost fans can relive the magic and mystery of the J.J. Abrams series later this year with a concert dedicated to the show’s music, from Oscar-winning composer Michael Giacchino.

Giacchino took to Twitter on Thursday to announce the Los Angeles concert and tease that a date will be announced and tickets will go on sale within a month.

Giacchino, known for his work on such Pixar films as Up, Ratatouille, and The Incredibles, also scored multiple J.J. Abrams projects, including Lost, Alcatraz, and the Star Trek reboot films. Most recently, he scored the blockbuster films Jurassic World and Inside Out.

This May marks six years since the hit ABC drama aired its series finale. Fingers crossed that a full-on reunion is next. 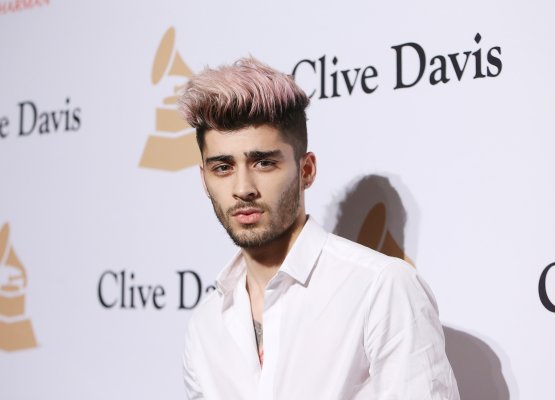