A British man who posted an allegedly anti-Muslim message on Twitter following Tuesday’s terror attacks in Brussels has been arrested on suspicion of inciting racial hatred.

Matthew Doyle was apprehended by police on Wednesday in the south London suburb of Croydon, the BBC reported. He subsequently “expressed concerns for his health” and was taken to a nearby hospital, according to authorities.

Doyle’s tweet, which has since been deleted, read: “I confronted a Muslim woman yesterday in Croydon. I asked her to explain Brussels. She said ‘Nothing to do with me’. A mealy mouthed reply.”

Tuesday’s attacks, which targeted Brussels Airport and a major subway station, claimed at least 31 lives and injured more than 100 others.

The tweet went viral and prompted several parodies on a variety of topics, ranging from Bono to muesli.

Doyle’s account, meanwhile, continued to tweet apparently racist messages and even retweeted a lot of the parodies insulting him.

The 46-year-old public relations executive told the Telegraph on Wednesday that Twitter’s 140-character limit made the encounter sound far more confrontational than it was. He also said his controversial tweets were meant as a joke.

“That’s absolutely not who I am,” he said. “I’m not some far-right merchant, I’m not a mouthpiece for any kind of racism or radicalism.”

However, he did add that he feels Muslims are not being vocal enough in denouncing terrorism.

“The horror that happened in Brussels could happen here,” he added, “and you’re naive if you think London isn’t on some terror shortlist.” 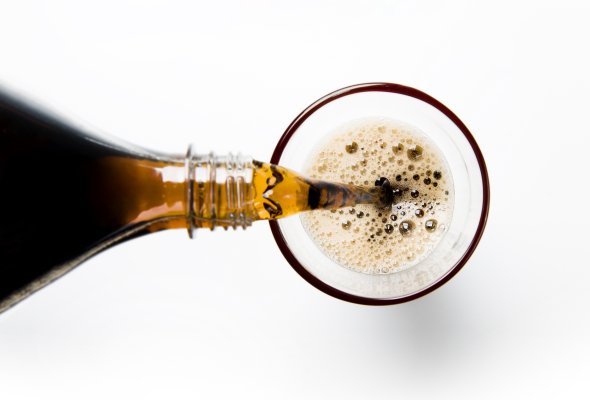