In 2004, Garry Shandling, who died on March 24, hosted the 56th annual Emmys. The Larry Sanders Show had been off the air for six years and reality TV was just starting its ascent. In many ways his HBO show was like reality TV in reverse, because it bore a strange resemblance to his life and career. TIME interviewed him about his plans for the awards show, his post TV life and meditation. During the interview, every time he got a laugh, he would pause and say “You like that? You can use it.” 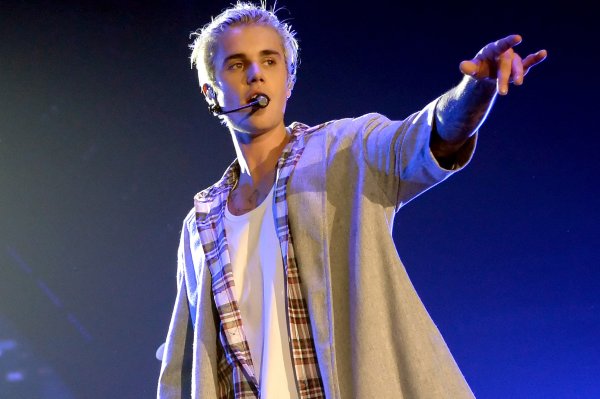