Apple's First Original TV Series Will Be About Apps

Apple’s first original TV venture will be a non-scripted series about apps, the company announced Thursday.

The tech company is working with Will.i.am and TV executives Ben Silverman and Howard Owens on the show about the app economy, the New York Times reported.

Apple’s foray into the original TV space exemplifies its attempt to move beyond streaming to compete with popular streaming services that have also created original content, including Netflix and Hulu.

The company has not yet disclosed specifics about the show’s storyline, financing or how people can view it, the Times reported.

“This doesn’t mean that we are going into a huge amount of movie production or TV production or anything like that,” Eddy Cue, senior vice president of Internet software and services, said in an interview with the Times. 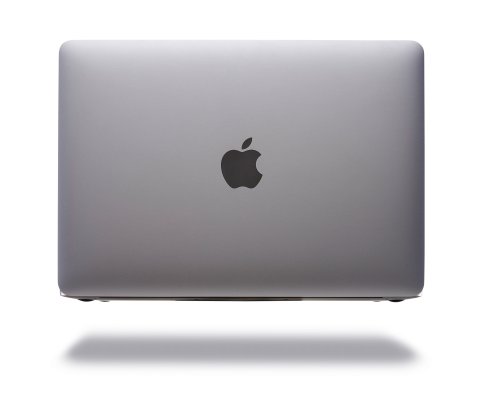 Apple Could Be Releasing New MacBooks This Summer
Next Up: Editor's Pick