These Are America’s Fastest Growing Cities

Houston and Dallas added more people than any other U.S. city last year—close to 300,000 residents combined—while two other Texas cities, Austin and San Antonio, were in the top 15 in population gains nationwide, according to figures released by the U.S. Census Bureau Wednesday.

Those four Texas metro areas alone added 412,000 people last year, more than any other state besides Texas itself, which grew by 490,000. Atlanta, Phoenix and New York City rounded out the top 5 in population increases, each adding close to 100,000 residents.

Read more: Here’s Where You Should Live to Find Your Perfect Match

Much of that growth is happening in the south and out west. Only two East Coast cities–New York and Washington, D.C.—made the top 20 in population gains. The nation’s capital became the sixth largest metropolitan area in the U.S., passing Philadelphia. 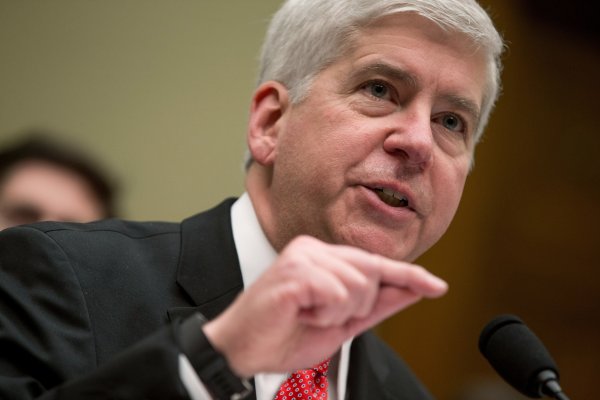 'Government Failures’ Blamed for Flint Crisis
Next Up: Editor's Pick