McDonald's Is Bringing Back Monopoly

Monopoly — the sweepstakes that has intrigued Mickey D’s lovers for decades — is officially returning this spring.

This year’s promotion, Money Monopoly, will be offered at McDonald’s locations around the country from March 29 to April 25, and will give customers a chance to win more individual cash prizes than any Monopoly game in the past 10 years, according to a representative of the fast food giant. Participants will have a one in four chance of earning 100 million food and cash rewards.

Read More: McDonald’s Is Making a Power Move to Compete with Starbucks

Wondering how to get in on the action? It’s as simple as picking up an order of fries. “Customers can play multiple ways: by collecting game pieces in-restaurant, peeling instant win game pieces, entering the weekly Money Monopoly Online Sweepstakes at www.playatmcd.com, or redeeming offers through the McDonald’s App which automatically enters customers in a weekly sweepstakes to win $50,000,” Samantha Klein, the chain’s senior manager of media relations, told TIME.

Here’s hoping we all hit Boardwalk. 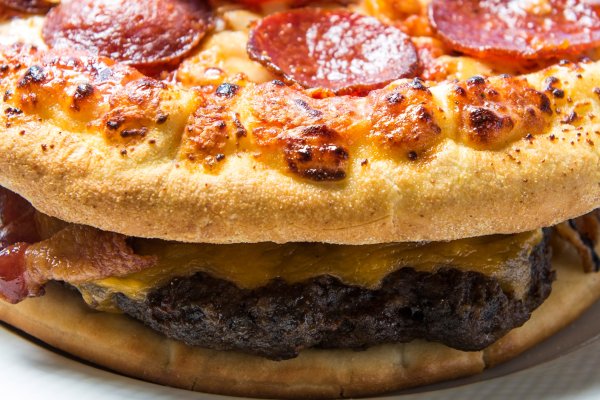 Atlanta Braves Stadium to Offer Burger With Pepperoni Pizzas as the Buns
Next Up: Editor's Pick