Many of his videos boast nine-digit view counts, while certain songs have been streamed well over a billion times, from one of his first hits “Baby” to “Sorry” from his latest album Purpose. 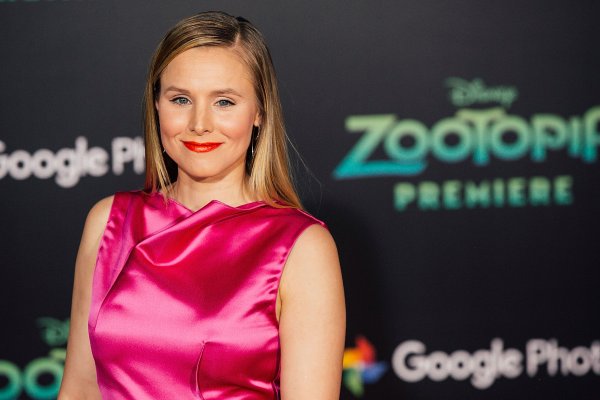 Kristen Bell's Daughters Are Not Fans of Frozen
Next Up: Editor's Pick