Game of Thrones has been criticized for its portrayal of certain sexual situations (including rape) and violent treatment of female characters like Sansa Stark and Cersei Lannister. But HBO executives say that’s about to change. In a new Entertainment Weekly profile of the show’s six biggest female stars, programming president Michael Lombardo says that the women of Westeros are an intregal part of the upcoming season.

Read More: We Analyzed Every Second of the New Game of Thrones Season 6 Trailer

“The women are rocking this season,” he said. “Daenerys (Emilia Clarke) always does, but also Brienne (Gwendoline Christie), Arya (Maisie Williams), Sansa (Sophie Turner), Cersei (Lena Headey), Margaery (Natalie Dormer), and other characters too, like Yara (Gemma Whelan). They power this season. It’s organic to the storytelling, yet a radical shift. It’s the women that are the hope that we’re watching as the chess pieces move this season, and it’s very exciting.”

The sixth season of Game of Thrones will premiere on April 24 on HBO. 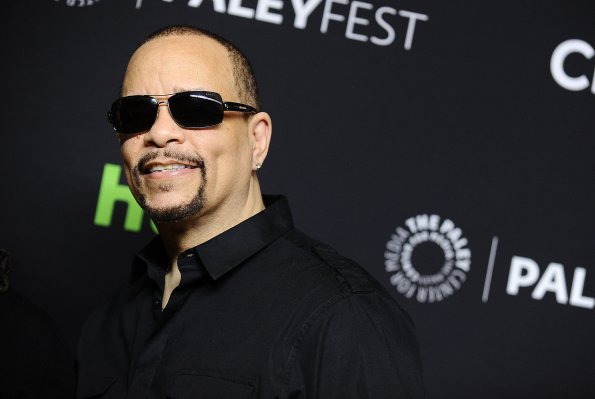