Frances Bean Cobain Files for Divorce After 21 Months of Marriage

The daughter of famed musicians Courtney Love and the late Kurt Cobain requested in the filing that Silva not be entitled to any money from her father’s estimated $450 million estate, according to People. She reportedly asked for her inheritance to be considered separate property, but is apparently open to paying spousal support. 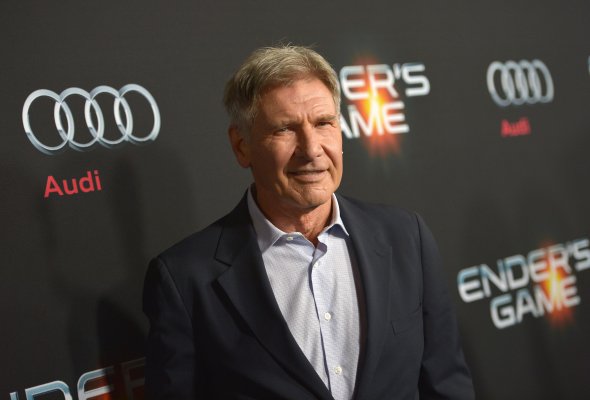 Harrison Ford on Han Solo's Fate: 'I Finally Wore Them Down'
Next Up: Editor's Pick