The FBI being apparently assisted by an Israeli tech firm in its efforts to unlock the iPhone used by Syed Rizwan Farook — a perpetrator of December’s attacks in San Bernardino, Calif.

Apple has been steadfast in its refusal to aid the FBI in accessing the phone’s information, saying that doing so would breach privacy rights, but U.S. prosecutors said on Monday that a “nongovernmental third party” had provided them with a solution. On Wednesday, the English-language version of Israeli news website Ynet.co.il, in an article that featured reporting from Reuters, ventured that the “third party” in question is Cellebrite, an Israeli “mobile forensics” firm that has been under contract with the FBI since 2013.

The firm, which has worked with law-enforcement and intelligence agencies around the world, prides itself on its ability to unlock locked Apple devices. A page on its website dedicated to subject claims that “Cellebrite’s Advanced Investigative Services (CAIS) offers global law enforcement agencies a breakthrough service to unlock Apple devices running iOS 8.x.”

It adds: “This unique capability is the first of its kind — unlock of Apple devices running iOS 8.x in a forensically sound manner and without any hardware intervention or risk of device wipe.”

According to Ynet, Cellebrite claims to be able to run diagnostics on over 15,000 models of cellphones and tablets. 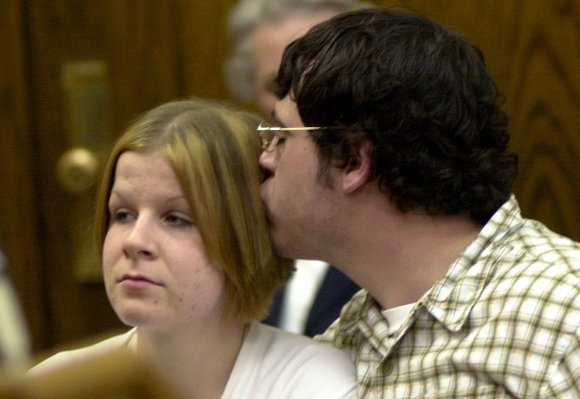 Boy Who Was Shaken as a Baby Dies After Spending 12 Years on Life Support
Next Up: Editor's Pick