The Prime Minister of Somalia officially endorsed a public campaign to stop female genital mutilation (FGM) this week, in a significant step towards eliminating the practice in one of the countries where it is most prevalent.

Omar Abdirashid Ali Sharmarke added his signature to over a million others on an online petition demanding a total ban on FGM, the BBC reported.

The procedure is currently against the constitution but has not yet been outlawed in the East African nation, where UNICEF estimates more than 90% of young girls undergo FGM. Civil society activist Ifrah Ahmed, who convinced Sharmarke to sign the petition, told the BBC that his backing will hopefully help push a pending anti-FGM bill through the Somalian parliament.

Ahmed also said, however, that the legislation will have to be strongly enforced and go hand-in-hand with a public awareness campaign, if the practice is to be eradicated completely. 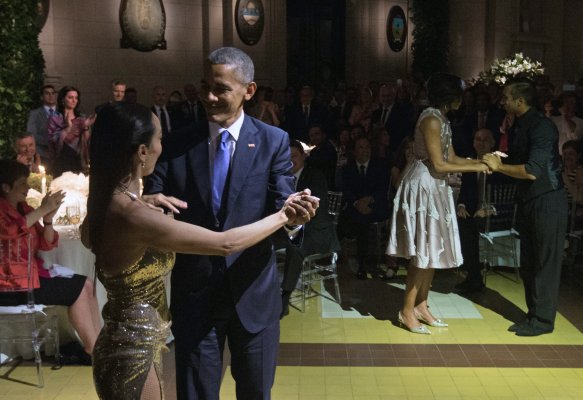 The Obamas Dance the Tango in Argentina
Next Up: Editor's Pick