From right: Mathew Stein, father of Aiden Stein, kisses Arica Heimlich, mother of the 5-month-old baby who is in a coma, in Akron, Ohio, April 16, 2004.
Jamie-Andrea Yanak —AP
By Naja Rayne / People

12-year-old Aiden Stein has died after spending nearly his entire life in a vegetative state, according to a report.

Aiden died on Sunday at a hospital in Columbus, Ohio, 12 years after he was rushed to the hospital as a 4-month-old following an incident that left him unconscious, the Associated Press reports. Upon arriving at the hospital, Aiden’s father Matthew Stein, who was 21 at the time, told personnel that his son had lost consciousness.

According to the AP, a doctor diagnosed Aiden with a traumatic brain injury, which was consistent with child abuse and three doctors later testified that the infant’s injuries were indicative of being shaken.

In subsequent hearings, Stein was reportedly found guilty of felonious assault and child endangerment, and spent eight years behind bars, although he maintained his innocence.

Following the incident Aiden was assigned a court-appointed guardian who attempted to have him removed from life support after multiple doctors said that he would never recover CBS reports. However, Aiden’s parents – who did not permanently lose their parenting rights – reportedly put up a successful legal fight that allowed their son to stay on life support.

Although Stein was held responsible for Aiden’s initial injuries, Richland County Prosecutor Bambi Couch Page told the AP that she most likely won’t pursue more charges against him.

“I would have to look at the reason [Aiden] died,” she said. “But there would probably be a stretch in jurors’ minds that he died as the result of what the dad did.” 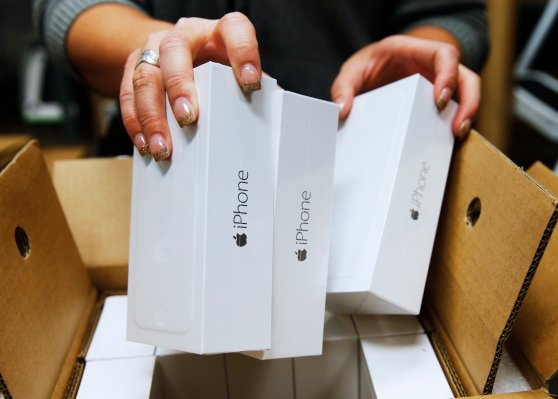