Are you brave enough to eat the new burger at the Atlanta Braves’s stadium, in which the buns are two pepperoni pizzas?

The $26 concession offering, creatively named “Burgerizza,” is described as a “grilled 20-oz. all-beef patty, covered with five slices of cheddar cheese, topped with crispy bacon, and served between two 8-inch pepperoni pizzas.” When asked how many calories it has, a spokesperson for the food service company Delaware North said “We have not calculated that, but we do know the taste is off the charts!”

The stadium is going all out for the team’s final season at Turner Field (before the move to SunTrust Park for the 2017 season). Other concessions definitely not approved by the American Heart Association include “tater tot waffles” and a sausage topped with mac ‘n’ cheese. 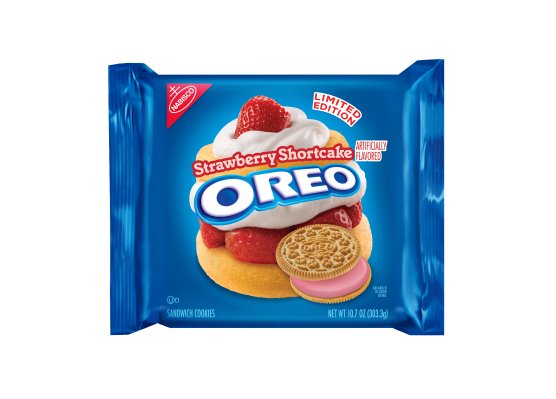 Strawberry Shortcake Oreos Are a Real Thing and You Can Eat Them Soon
Next Up: Editor's Pick