Why Stephen Curry Dumped Nike for Under Armour

Stephen Curry #30 of the Golden State Warriorss shoots the ball against the Minnesota Timberwolves on March 21, 2016 at Target Center in Minneapolis, Minnesota.
David Sherman—NBAE/Getty Images
By John Kell / Fortune

But today, analysts say the signature basketball shoes tied to NBA star Stephen Curry outsell them all with the exception of Jordan. And Nike could have been the benefactor–if it hadn’t famously lost the Curry contract to rival Under Armour.

ESPN has a fascinating scoop about what led Curry to leave the world’s largest athletic gear maker for a hot brand that is on the rise, but still far smaller in terms of sales, marketing, and product development.

It all went awry at a pitch meeting where Nike was trying to get Curry to re-sign with the brand. ESPN, quoting Curry’s father Dell, reports that an executive misstated Stephen Curry’s first name. Then, a PowerPoint presentation still featured Durant’s name–likely from older materials that were being reused for the Curry talks.

“I stopped paying attention after that,” Dell told ESPN. It became evident to him that his son would never reach the top tier at Nike.

At Under Armour, Curry is the brand’s marquee name, rather than in the shadows of Nike’s heavy hitters like Michael Jordan and LeBron James. His involvement with Under Armour helped the athletic gear maker report a big jump in footwear sales last year–up 57% to $677.7 million. Curry is so important to Under Armour that he was featured prominently at the company’s investor presentation last fall, when it was also announced that he agreed to a contract extension with Under Armour through 2024.

Analysts say the Curry shoes have been selling very well at retail stores, along with the larger Jordan brand. Meanwhile, Nike’s LeBron and Durant franchises have reportedly seen some softness, according to The NPD Group sports industry analyst Matt Powell.

“We have the right athlete in Stephen Curry,” Under Armour CEO Kevin Plank told analysts during a presentation earlier this year. “He is, without question, the number one basketball player on the planet today.”

Morgan Stanley analyst Jay Sole, who is bearish on Under Armour’s stock, still conceded the strength of sales from Curry’s shoes could help the company offset weakness in the running category and still hit its growth targets. Under Armour basketball footwear sales grew 355% in January and growth even accelerated in February, Morgan Stanley said.

Sole says if Curry were to become the next Jordan, he “puts a halo over the entire brand which benefits its apparel and running footwear businesses.” One risk? He doesn’t believe that Curry has tapped the influential “sneakerhead” market–those that collect rare shoes and are willing to pay very high prices for them.

From a product standpoint, Under Armour is still only just beginning when it comes to building a brand on Curry’s name. The first signature basketball shoe, the $120 Curry One, and apparel debuted in February 2015. The Curry Two went global last October at a $130 price point.

Over that time period, Under Armour said it learned a lot about how it can market and sell signature basketball products–a sliver of the athletic market where it has traditionally had little experience, especially compared to Nike. Under Armour said it feels “incredibly bullish” it can continue to raise prices on those highly coveted shoes over time. 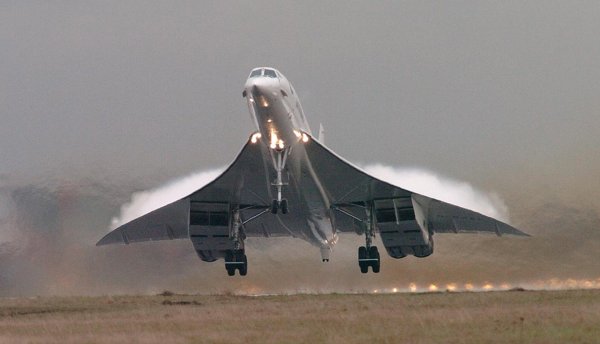